on the way to Phnom Krom.

There were many interesting houses hugging the river between Siem Reap and the Tonle Sap lake. Most have been taken down by the local authorities now, but I am glad that I captured some of them when I did. This was taken in 2014, and I believe even this wooden home is gone now.

Memories of the Bamboo Train

This stock image of mine from 2012 got sold recently by an agency I’ve been with. Brilliant memories come flooding back when I view it. These days it’s the number 1 attraction in Battambang, but it’s still off the beaten track the moment you get past the section of rail reserved for tourists. I posted a few years back here about this very topic.

Finally got back out into the plains east of Siem Reap yesterday morning. They are working daily on the rice crop now. Below are two images I captured of a couple removing their rice transplants to plant elsewhere until harvest in a few more months. The sun was blazing down – this is very hot work. 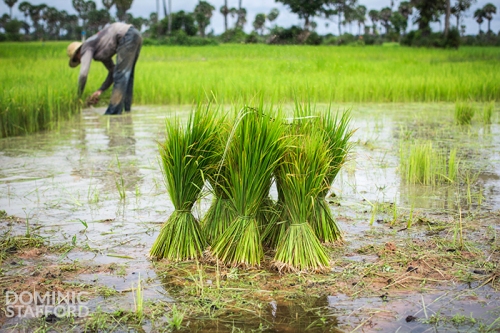 I always feel comfortable in Bangkok. I don’t need to fill my days with sight-seeing. I rise late, and I wonder about almost aimlessly. The mixture of wealth and poverty is interesting here. Some new skyscrapers seem to be pushing boundaries. Some communities still live on and around the rail tracks. 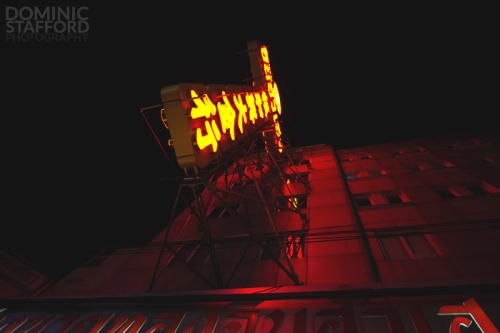 on to the dry.

The storms were on their way out. The air was clear. The fields vibrant. East of town we said farewell to this year’s wet season. 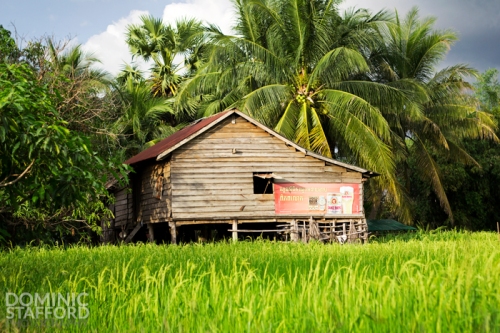 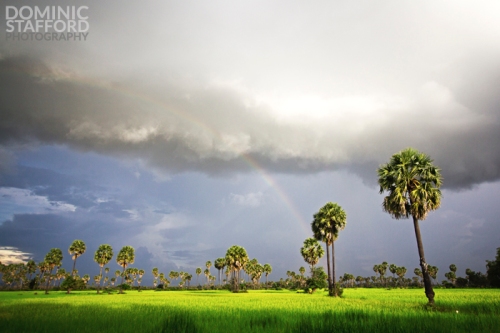 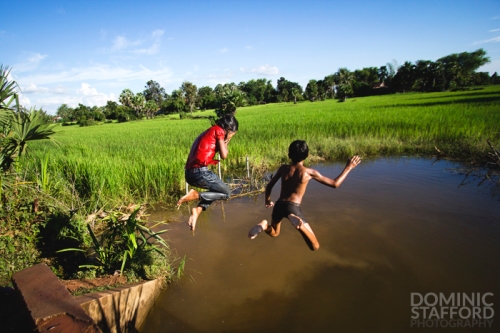 A Cambodian market is the ideal spot for a family of cats. A nice supply of mice and rats, with a scattering of fish bones and chicken leftovers. Yesterday evening in Siem Reap this tabby peeping out a Thai cardboard box was afraid of something – may have had some young in there. Thought it was under the radar, but I caught it! 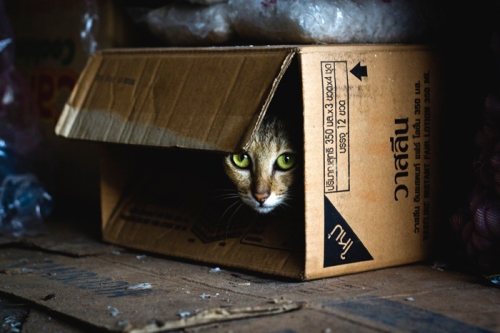 Fishing from the City of Stilts.

in Cambodia, the water level of the Tonle Sap is at its lowest in living history this year. The town of Kompong Khleang still brings home a lot of fish daily, however word about town is that the stocks seem very low. Each visit, the landing point seems to be different. This time it was at the foot of the town’s most central pagoda. Most of the catch is destined for Siem Reap, but a small amount will remain in Kompong Khleang. Fish and rice make up most of the local diet. 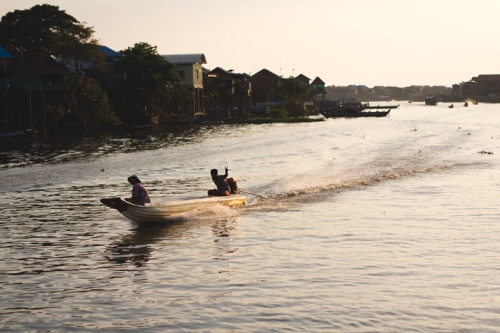 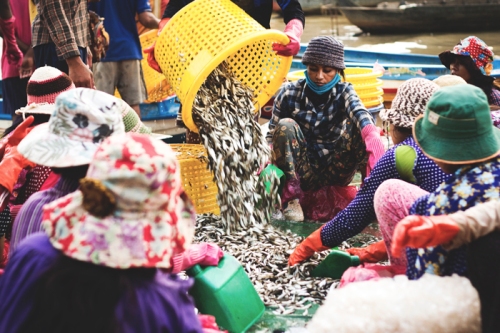 This isn’t an opinion piece. There is what is described as an unprecedented amount of refugees streaming into Europe at the moment. On the ground it is being documented by men and women behind the lens. Below are a few photographers on Instagram, covering what is now known as Europe’s refugee crisis.

Patrick Witty (@patrickwitty) captured arrivals on the east coast of the island of Lesbos. Emotions are running high in every image, as groups of asylum seekers make it to the shores of the EU. 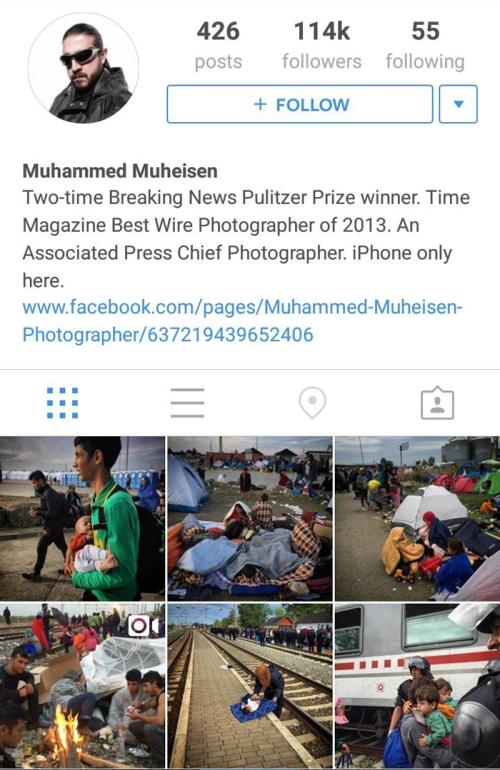 Muhammad Muheisen (@mmuheisen) is capturing those further along the journey, at the Austrian border. His images give the feeling of mid-journey. Determination is clear with the young man carrying a baby – he knows what he wants. 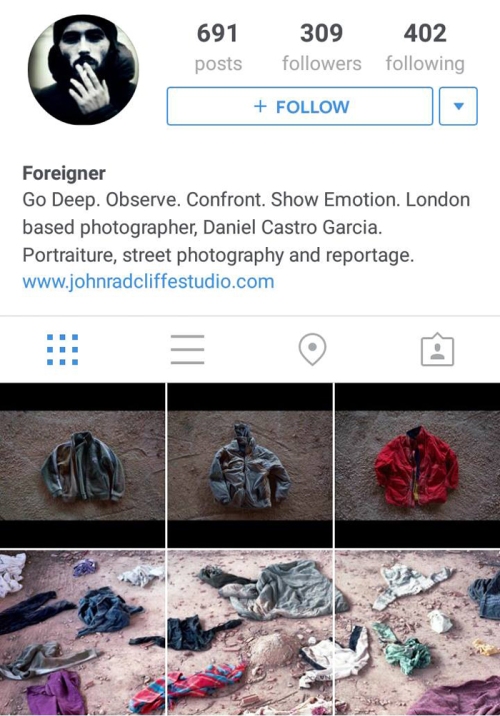 John Radcliffe (@foreignerdigital) has been focusing on the crossing between Libya and Italy. He captured what was left behind by asylum seekers on the move, on the island of Lampedusa, half way between both states. 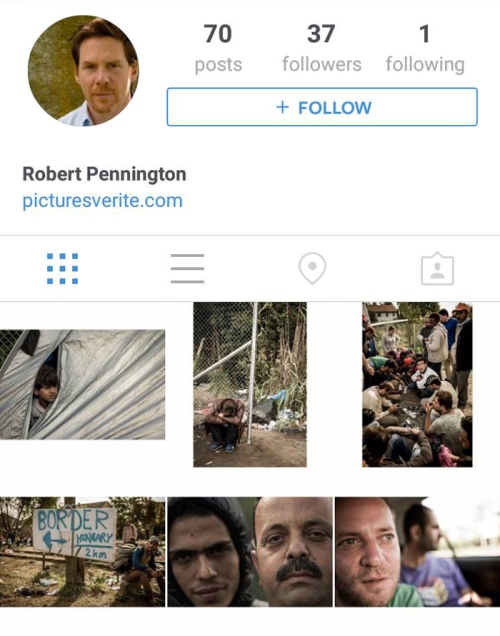 Robert Pennington (@picturesverite) posts some up-close portraits of some who are making the journey. He is situated close to the Hungarian border. Fatigue can be seen in most of his images.

Hammocks are for daytime relaxation in Cambodia. Nice to get a bit of a swing in it to cool you down… 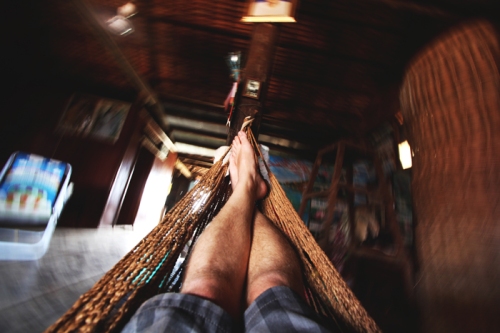